Home > Thought Leadership > Making a case for Blockchain in the Proptech Industry – Craig Humphries looks at the future of business in the Built-Form. 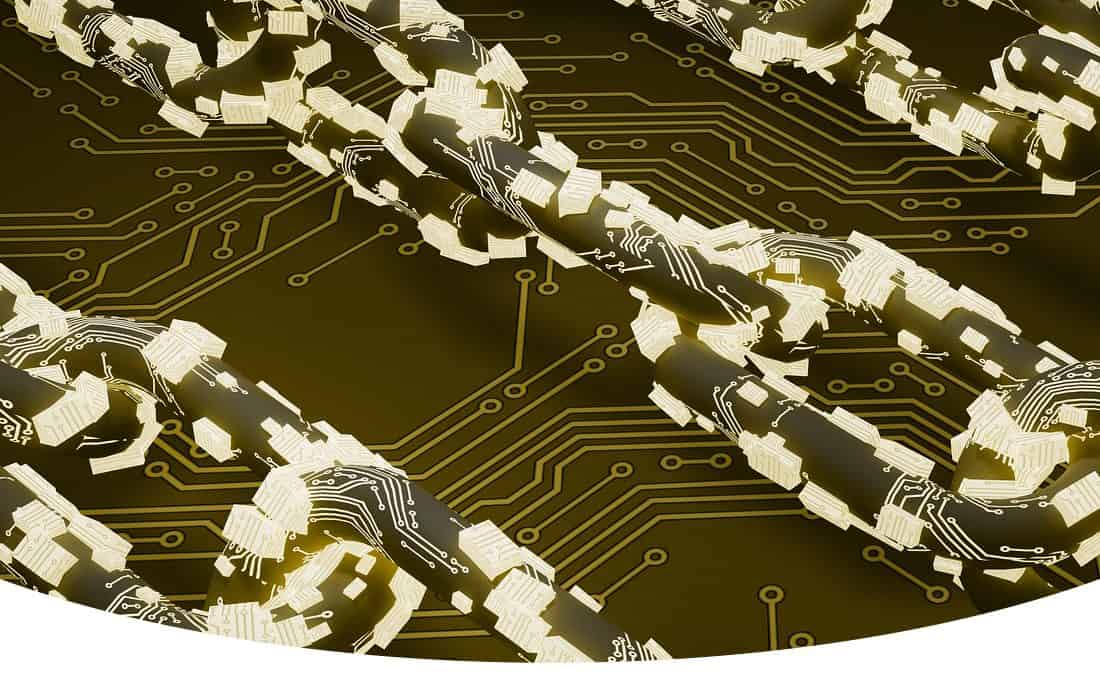 Making a case for Blockchain in the Proptech Industry – Craig Humphries looks at the future of business in the Built-Form.

Last week I was asked to attend a panel discussion and presentation with the Pacific Rim Real Estate Society (PRRES) at Melbourne University, presenting on the subject of “Blockchain technology as an emerging platform for the Proptech space.”

Having recently completed the University of Oxford’s Blockchain Strategy Programme, I have a strong interest in this emerging technology, which in its most recognised guise underpins the crypto-currency Bitcoin. It’s a daunting subject, but I am a strong believer that Distributed Ledger Technologies (DLT) such as Blockchain have the potential to enhance not only our industry but also our society.

I was joined at the PRRES event by three other speakers representing start-up firm Capital Coin, industry fellows JLL and compliance administration service provider Strytex, to walk through the ins and outs of blockchain and to demonstrate the accessible functions and capabilities of such a technology. Around 50 academics and industry partners provided a captive audience, followed by the expected challenging questioning.

The first issue was demystifying the subject. Blockchain has been a popular buzzword for the last few years and applied to all manner of industry conversation. Whereas the Fintech sector has been a core adopter, the Proptech sector has been lagging considerably. The ASX as an example, have announced they are moving the post-transaction platform from the existing CHESS (Clearing House Electronic Sub-register System) platform to a DLT solution. Yet there are very few Proptech related applications being announced, despite a strong apparent alignment. There has been plenty of scepticism and a lack of confidence in some areas about whether there is any functional value to be derived, or whether Blockchain will turn out to be a gimmick. In this context at least, research is showing a greater acceptance of the value that it can derive.

“While blockchain is not quite ready for prime time, it is getting closer to its breakout moment every day. The academic hypotheses of five years ago are steadily becoming a reality. Momentum is shifting from a focus on learning and exploring the potential of the technology to identifying and building practical business applications”.

As organisations move from exploring the technology to its application, digital ‘disruptors’ are now becoming more mainstream. This is being reflected in investment in Blockchain, where VC funding appears to be on the rise again after a plateau of a couple of years ago. Initial strategic value appears to be focused around cost saving and productivity improvements, however long-term value lies in industry disruption and advanced operating models. Tech focused start-ups will evolve, providing significant challenges to entrenched organisations who won’t be able to rely on their reputation alone to ensure their survival. The uptake of the relevant technology will be critical in their future success.

Back to the conference, I believe the approaches which we spoke about were a practical and useful discussion on how the Proptech sector can create (and are already creating) practical technologies and systems and not simply dealing in hypothetical terms.In my talk I wanted to give participants representing various levels of industry and academia a view on the strategic value of BlockChain technology, particularly around the Built-Form industry.

We are coming to grips with this new technology very rapidly. While there is excitement over the potential applications, hesitation still lingers around Blockchain in its current form. Due to the inherent nature of DLT’s, where information is spread across a network of “nodes” (basically a distributed network of computers), speed of transactions is an issue. This is where permissioned (or private) platforms can play a part in speeding up the transactions, but still presents a challenge through cost both in infrastructure and energy usage. Blockchain in particular is noted as being energy intensive. Here organisations such as CSIRO’s Data61, who are undertaking the “first international trial of next-generation Red Belly Blockchain”, have been developing solutions to mitigate these issues.

I noted that we need to be patient with Blockchain to allow the technology solutions to get to the point where the required infrastructure could support Blockchain’s needs. A recent discussion paper from McKinsey “Blockchain Beyond the Hype: What is the Strategic Business Value” (June 2018), noted that we’re approximately three to five years away from achieving feasibility at scale, owing mostly to the difficulty in resolving the “Coopetition paradox” to “establish common standards”.

The argument is that, for the short-term, Blockchain technology is best poised to create cost savings through an unprecedented streamlining process.

Practical applications are constantly on the rise. Verification, record keeping and evidence of transfer along with all necessary documentation can be incorporated into a secure, transparent, automated process, and become part of the “block” of information within a “chain” of records. This will be ideal for internal and external auditing and verification processes, as well as for stream-lining internal business applications. It will be interesting to see how we will use ‘Smart Contracts’, where agreements and processes can be triggered automatically to facilitate ongoing transactions and agreements.

“Smart Contracts may well be the most relevant initial application of Blockchain for the Proptech industry.

This ability to automate and create a permanent and unalterable record will provide a great deal of comfort for corporates. The transparency and security of Blockchain have been key factors in the Fintech uptake.Looking to the future, our priorities are ensuring the security of the platform, in particular the connected applications, maximising versatility and functionality to serve the mass market, and most importantly in driving investment to continue the exponential growth of BlockChain as more than a platform, but a central pillar of both business and across society as a whole.

I strongly believe this will lead to safer, smarter and more sustainable communities for all, as is the mantra of Hendry. 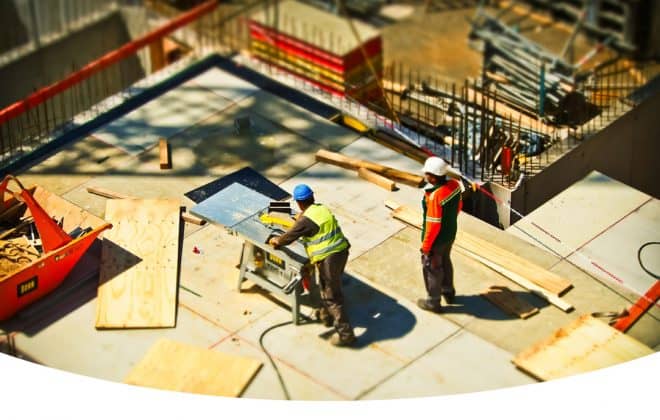 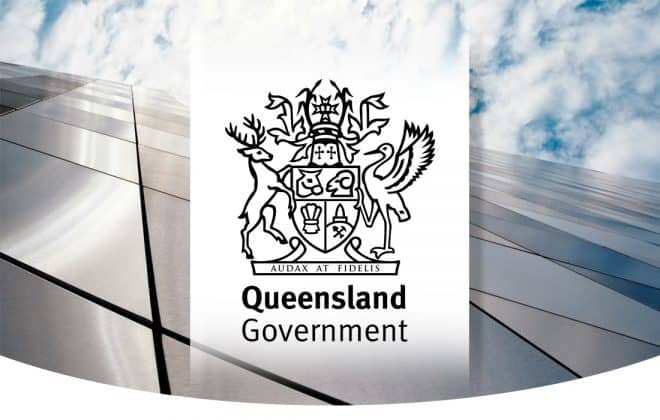 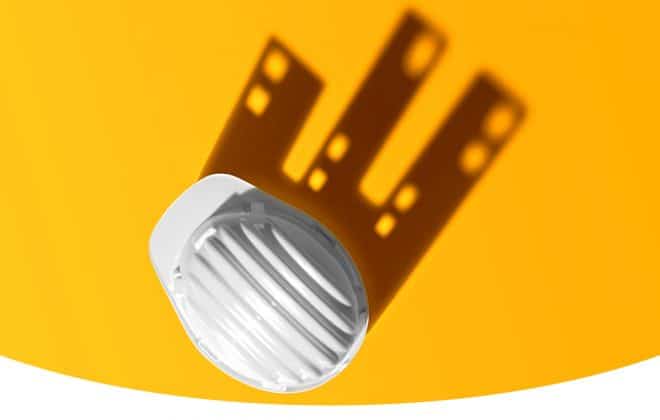 Bring your Risk and Compliance obligations together with an Integrated Approach 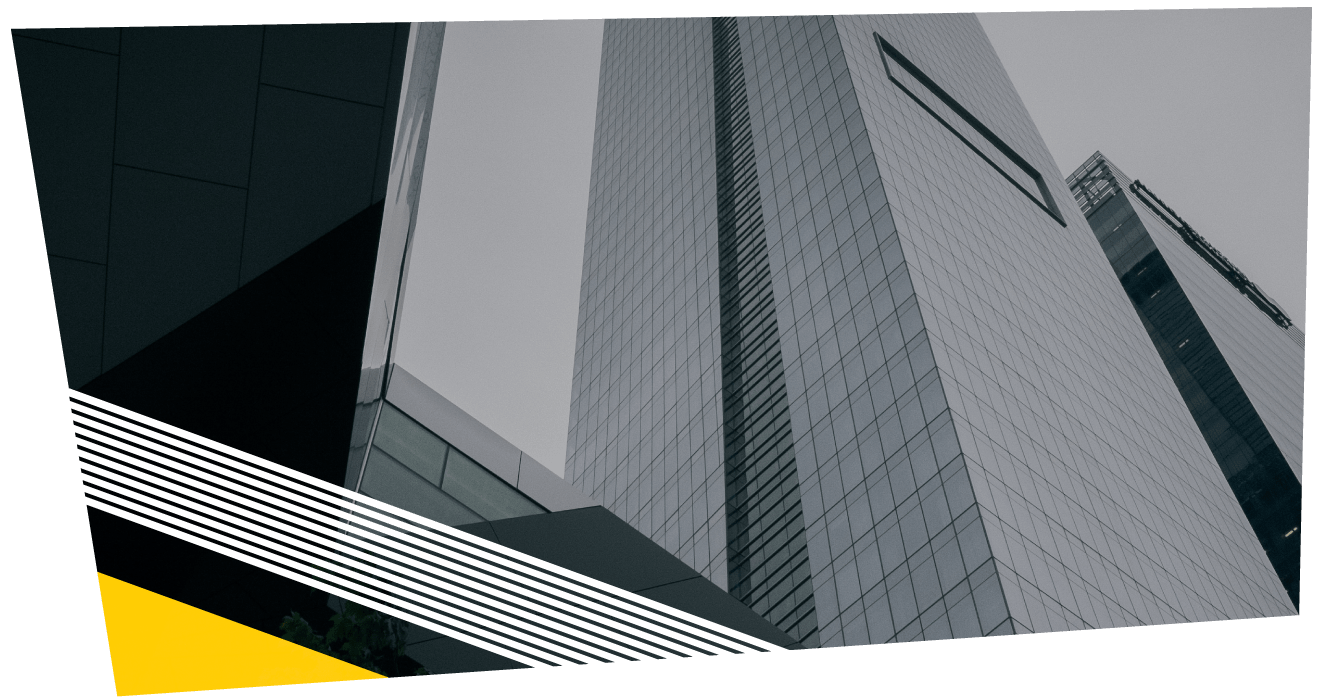